I wonder why so many people keep searching my website for “fat girl handwriting!”  I have had so many visitors looking for this particular term that I feel it’s time to dispel the myth.

I did write a post some time ago about fat handwriting and that may be the cause for some confusion.

Possibly some folk feel that there is a connection.

But let me point out there is absolutely no connection between girls who are overweight and what I call “Fat Handwriting!”

Fat handwriting, to be brief, is a phrase I coined to illustrate handwriting with a middle zone that is round and wide. There are both mature and immature versions.

This is what I wrote about it in Fat handwriting and Personality:  “With the onset of maturity, this type of handwriting tends to change but the roundedness will probably remain to reveal a warm, emotional person who readily feels sympathy for others.”

Here is an example:

This type of handwriting is predominantly feminine handwriting and it usually shows a gentler type of personality as opposed to angular handwriting. It is often found among teenage girls who are clothes conscious and largely materialistic with a moderately artistic tendency.  It usually goes together with circular i-dots.

Graphologist Irene Marcuse had this to say: “An excessively rounded style with a rightward slant indicates an emotional and altruistic person, one who is understanding and in sympathy with human nature. Demonstratively maternal women write a rounded style with heavy pressure.”

Now let us turn to “Fat Girl Handwriting” and see what we can make of it.

Of course being overweight could possibly have some sort of impact on her personality over time in which case she could react by becoming insecure and shy.  On the other hand she may over-compensate and become extroverted and loud.

If you would  like to find out more about your own personality check out How to find the Real You. 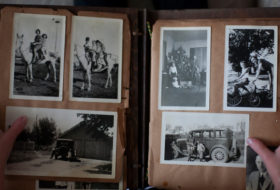 The Secret of her Phenomenal Memory – Her Weird Handwriting 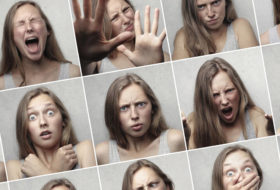 Can you see Temperament and Character in a Signature? 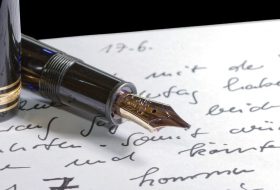 10 Things you can learn about yourself from your Handwriting 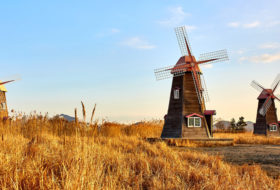 The Windmill Personality; buffeted by the Storms of Life 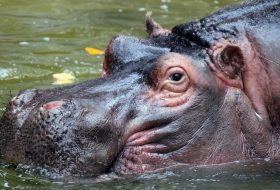 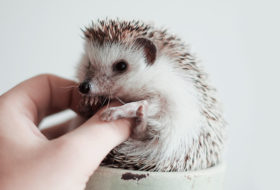